CGCookie Unity Tutorials
Creating Custom Brushes for Unity
In this short Unity tutorial I’ll show you how to create custom brushes to be used within Unity for terrain. Unity has built in brushes for sculpting and painting terrain which can do most of what you’ll need to create awesome environments but sometimes you want to customize things. This is where a custom brush will come into hand.
Custom Video Splash Screens
With Unity 5 personal edition now nearly 100% unlocked we can dabble with previously “pro only” features including movie textures. With this I’ll show you how to bring in a custom video logo that you can use as a custom splash screen within Unity. Movie textures allow us to display a video clip as a texture on a game object. Often times this can be used as in game videos or even cutscenes.
We’ll utilize this to mimic a common animated video logo before the game starts. Just about every game company utilizes this effect before the game starts and now you can too. All we need is a video clip, a plane and a few lines of C# scripting to get it all going. Best of all, I’ll show you how to easily transition into your start scene after your video has finished playing.
Unity Tip Using Layers
In this quick Unity tip you’ll learn how to utilize layers with a camera. Layers can be used to group together like objects for a specific purpose like preventing them from being rendered by a camera. You can also use layers for things like avoiding Raycasts in shooter games with the help of a script.
Using Emissive Materials
Time to create some emissions! Now typically this would be bad, but in this case we’re talking about emissive materials in Unity 5. In this Unity tutorial I’ll show you the basics of creating emissive materials that can be applied to game objects to create a glow that emits light onto nearby objects. I’ll show you two ways of creating emissive materials. One will be using just basic colors to make an entire cube glow a specific color, then we’ll take a look at a basic emission map that can be created in Photoshop (or any image editor) using colors to emit light. Emission maps allow us to create really awesome lighting effects within our games that can really set the mood. 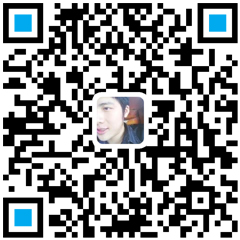 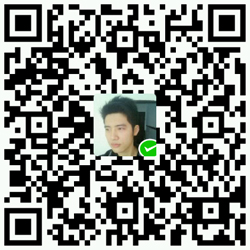